On Flathub variety really is the spice of life. Some days there’ll be large applications from well-known publishers released, and other times, small independent development teams make their creations available for Linux. Today, games seem to be the order of the day.

There are a few non-game applications published too, but more on those later. Let’s get into the entertainment first. 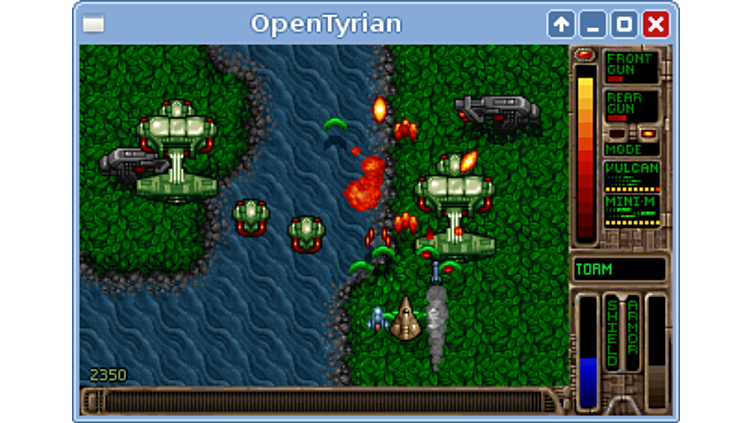 Oftentimes on Linux, when you see an application or game with the prefix “Open” it implies this is a free software (re-)implementation of an existing proprietary product. True to the name, OpenTyrian is an open-source implementation of the DOS shoot-em-up Tyrian.

OpenTyrian is very much of its time. Colourful pixel art and a thumping synth soundtrack & sound effects, combined with relentless waves of aliens and power-ups for your ship. It ticks all the boxes. Pew pew! 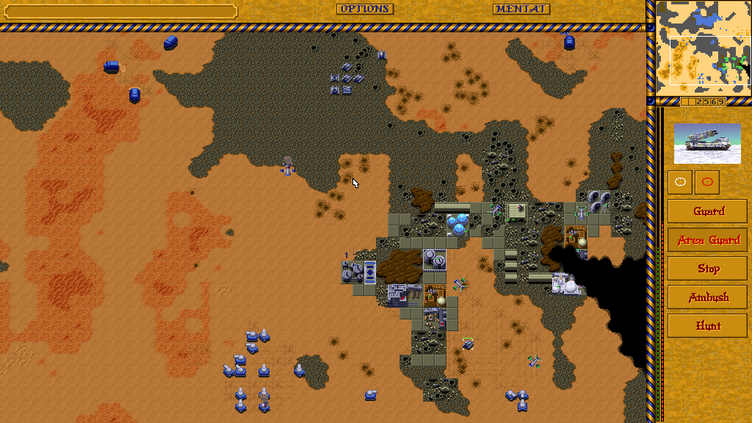 Bucking the previously asserted “Open” prefix, Dune Legacy is an open-source, cross-platform re-implementation of the real-time strategy game, Dune II. You’ll need game files which you may be able to pick up in the second-hand market.

SDL-Ball is a standard “bat, bricks and balls” like Arkanoid and Batty from the old days of computing, before the Internet ruined everything. It’s a small download and easy to pick up.

Use the mouse to move the bat left and right to deflect the ball (or balls) back up and knock the bricks down. Balance keeping the ball in the air with collecting power ups and enhancements.

The game is a little slow to start, but the mouse sensitivity is so acute that it’s very easy to miss the ball and lose a life. Well, it was for us. Warsow is a fast and fun competitive first-person shooter without hard graphical violence – Warsow has no blood or guts flying around. Red stars instead of blood indicate hits and coloured cubes replace guts as gib effects. 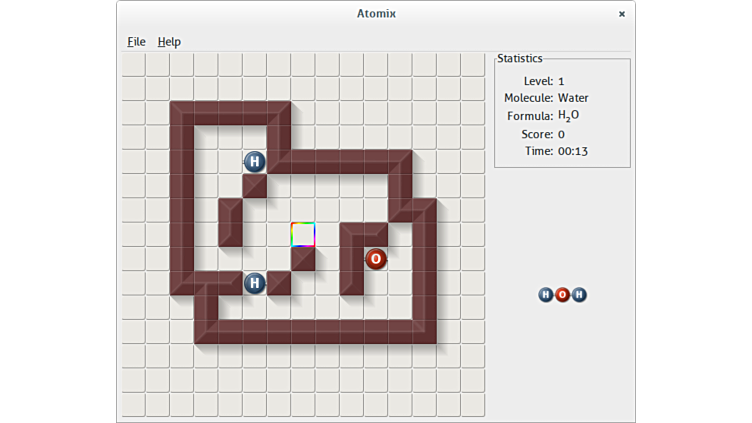 Atomix is a puzzle game where your goal is to assemble molecules from compound atoms by moving them on the playfield. However, atoms don’t just move wherever you want to move them, they slide until they hit either a wall or another atom.

Try to build the molecules as fast as you can on each level to earn a higher score.

That’s all for today!

Published by The Linux Desktopper

View all posts by The Linux Desktopper